2048 Cupcakes is a single-player puzzle game created with HTML5, CSS3, and JavaScript. It is one of the most popular variations of the 2048 Game, created by Italian web developer Gabriele Cirulli. The game is played on a 4x4 grid containing 16 tiles. The goal of the game is to reach the 2048 tile by merging the identical tiles.

The classic variation of the 2048 game uses only numbers as the tiles. But in this cupcake variation, we’ve used images of different cupcakes along with the tile numbers. Every food enthusiast will love the game due to the fascinating look of the cute cupcakes.

The cupcakes are arranged by ascending order according to the calories they contain. Every time two identical cupcakes get merged, they transform into a new cupcake containing higher calories. The ultimate goal of the game is to create a cupcake named Rainbow Cupcake (5000 Kcal).

Though the 2048 Cupcakes is a math puzzle game, you won’t have to be a math genius to play it. Even a second grader can also learn to play the game.

The gameplay of the 2048 Cupcakes is pretty simple. The game window has two main sections: the score section and the 4x4 grid section. The score section shows the current score and the maximum score of the game. On the other hand, the grid section has four rows and four columns which are capable of holding sixteen cupcakes.

The game begins with two cupcakes on the 4x4 grid. You can use the arrow keys of your keyboard to move the cupcakes in four different directions. If you are playing the game on a touch screen device, swipe the screen to move the cupcakes. Every time you make a move, a new cupcake (either a Vanilla Birthday or a Bubblegum Pink) will appear anywhere (on any empty tile) on the grid. The corresponding tile values of the cupcakes will be visible at the bottom-right corner of the tiles.

Every time you press an arrow key or swipe the screen, all the cupcakes will move in the same direction. If two identical cupcakes move in the same path, they’ll collide and merge into a new cupcake of a higher value.

Here is a pictorial representation of the merging process:

Your intention should be to merge as many identical cupcakes as possible to reduce the total number of cupcakes on the grid because the game will end if the grid is full of cupcakes and no possible move is left.

If you move the cupcakes by mistake, you can press the Undo button to go to the previous state. The game state will remain the same even if you reload the webpage.

First of all, try to merge the smaller cupcakes and then focus on the bigger ones. Try to join as many cupcakes as possible. But, if you don’t have a perfect plan and move the cupcakes in random directions to score high, then it is definite that you won’t be able to win the game. You have to be patient and aware of the future moves.

As a beginner, you may fail to score high. But as soon as you understand how the game works, you’ll start to love the game. 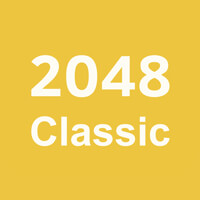 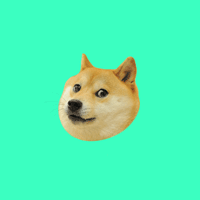 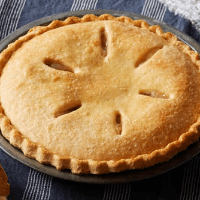 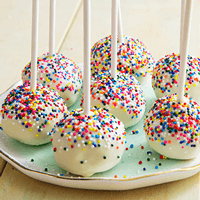 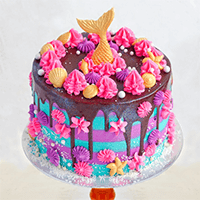 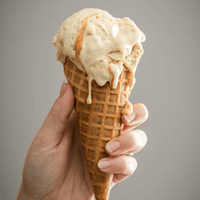